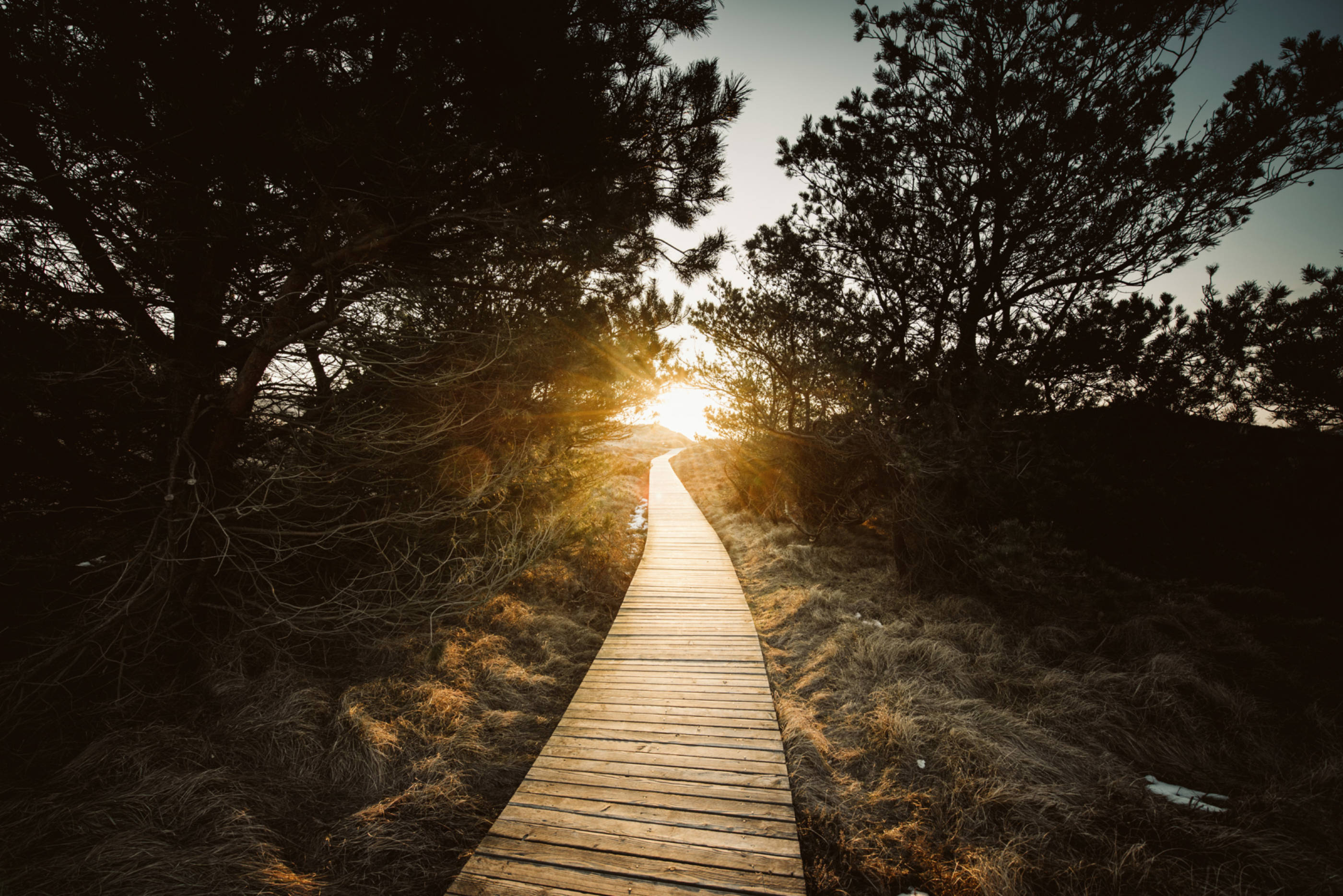 We’ve developed enough strategies over the past two decades to know exactly what works – and why. Our evidence-led strategies deliver the right outcomes, while always being practical enough to be actioned by entire teams of people.

Collaboration is key. We combine our domain expertise and strategy experience with local knowledge to develop a fact-based understanding of the problem at hand. Our strategies are populated with initiatives local stakeholders can buy into, and created with a clear plan in place to deliver on those ambitions.

The most informed and in-depth strategy means nothing if it can’t be implemented. That’s why we take the time to hone each of our strategies – making sure they’re succinct, easy to understand, actionable and measurable.